Review, Lover Mine by J.R. Ward, Book 8 of the Black Dagger Brotherhood 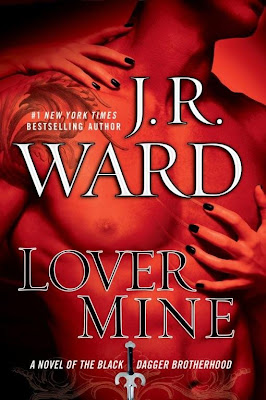