So this week we’re going to look at that most essential of accessories - weapons. Yes the shiny killy things. After all, so many of the protagonists in our series are fighting for their lives against the very worst that the magical world can throw at them, it’s reasonable that these people should be carrying something to keep them safe.

Unfortunately, even this simple necessity can be done so very... oddly. 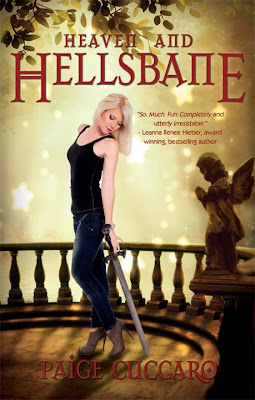 Now this cover is actually several kinds of shiny... buuut, what does she actually intend to do with that sword? At the moment it seems to be mistaken for a handbag. This is my long sword by Gucci, isn’t it fabulous? While few action poses work well on these covers - all too often they’re an excuse to display T&A. But actually holding it as a weapon would be nice - a bit less dainty. 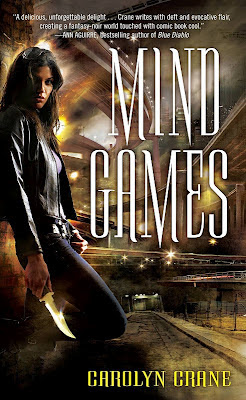 Now here we have something more reasonable - a knife and even held in a fashion that suggests she is actually going to use it and has a vague chance of of being able to use it competently. The problem? This knife is a phantom knife. It appears nowhere in the books. The only weapon Justine even remotely uses (except her own power) is a taser. I guess a taser doesn’t look quite as cool as a glowing, shiny knife. Important considerations for your protagonist! Do their weapons look cool enough? (Otherwise I actually really like this book) 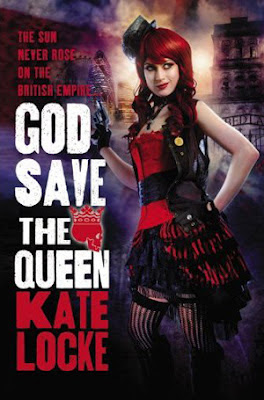 I absolutely love the cover of God Save the Queen by Kate Locke.  It even has a real London skyline as well and as you can see the gherkin is readily obvious. On closer examination however, it is clear that the protagonist is holding a gun.  Is Kate Locke aware that you cannot walk around brandishing a weapon in London.  Even the police aren’t armed with guns.  So this of course brings about the logical question of where said weapon could possibly be stored?  She does not seem to have a purse of any kind and so therefore I must assume that she is hiding it somewhere on her person, which judging from her outfit should be nigh impossible.  The damn gun is so large that if she tried to hide it in her cleavage that she would end up with uniboob. I don’t know about you, but none of that sounds even slightly appealing to me.

By now regular readers know that we absolutely adore a strong protagonist, however if you are going to go to the trouble of arming said protagonist it should at least be done in a way that is remotely possible and serves to reaffirm her status.  Dragging weapons behind you on the ground, having knives appear out of nowhere, and a gun that cannot possibly be hidden doesn't ask the reader to suspend belief but to toss common sense on the ground and then stomp on it like a two year old having a tantrum.
Posted by Renee at 12:00 PM