This week we have boobies on parade, tight leather, gaudy bling and some abstract randomness that could be anything. Yes, it’s another week in book covers. 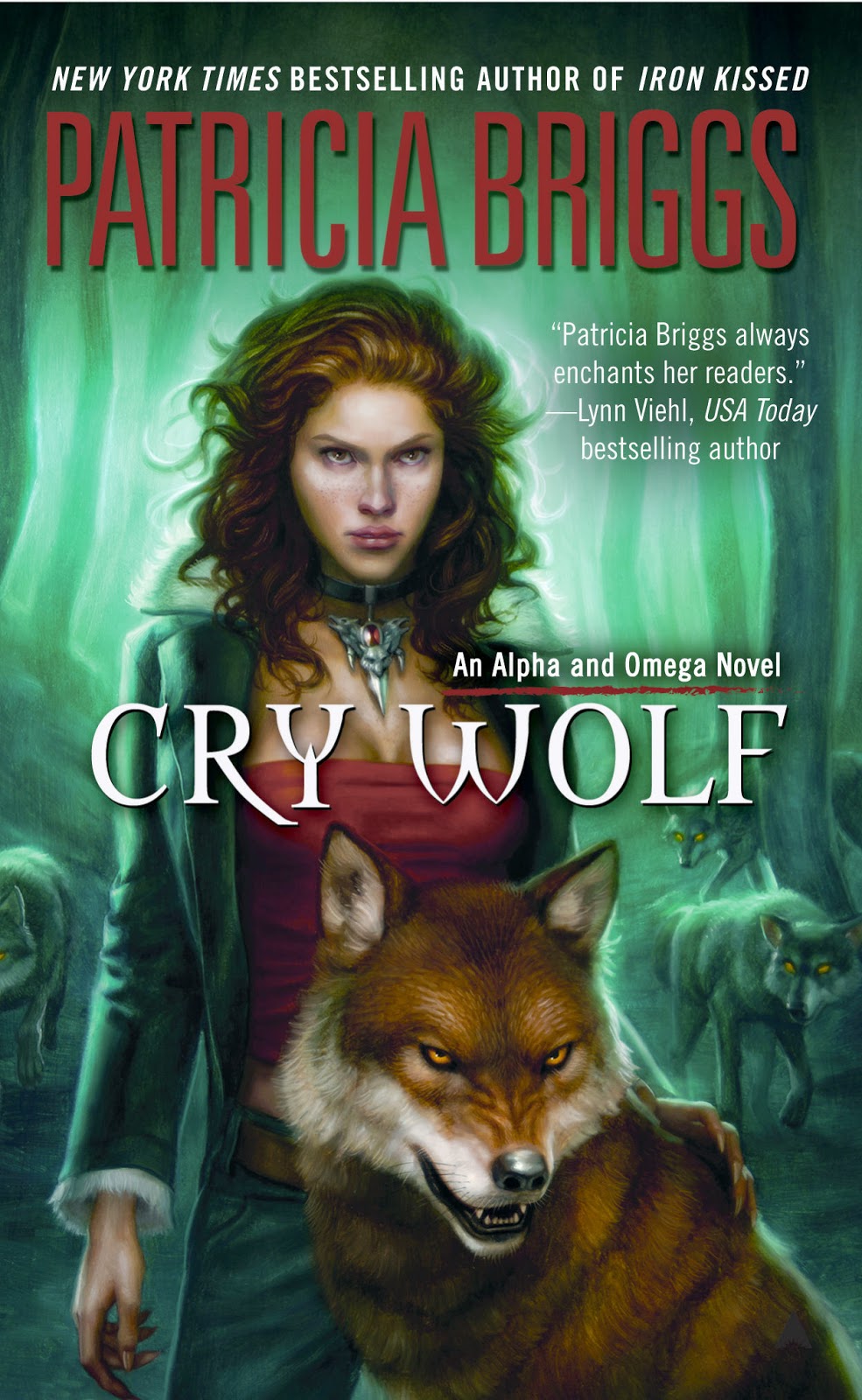 My gods, she’s (almost) appropriately dressed! I expected so much worse after the Mercy Thompson series. Of course, since she spends the better part of this book tramping around the wilderness I’m not sure what the heaving breasts is about. There’s a chance of pop-out there unless there’s a heavy investment in titty tape and given the lack of bra either that top is titanium reinforced or those are some serious porn boobs. And it all looks like an invitation for frostbite - nor do I get the massive super-ugly necklace (that’s some seriously fugly jewelery right there) but I’m still impressed. The wolves, the facial expression - angry determination and a sense she’s a second away from using those claws - it works. 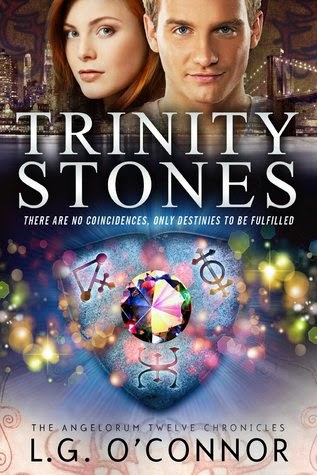 Who are these blandly pretty children? Isn’t she supposed to be almost 30? Who are these teenagers on the cover? They’re in standard-YA-cover-pose #3 and it looks almost like stock art has been cut and pasted on. Throw on some tacky costume jewelry and a city scape and we have… blaaah. *yawn*. Someone’s mocked this up at home methinks.


No Lasting Burial (The Zombie Bible #4) by Saint Litore 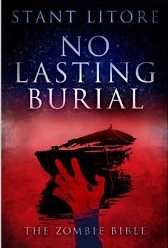 This cover is deceiving. The boat and something reaching from the sea is slightly scary; however, it gives no idea about the religious plot masquerading as a zombie story. The fact that it is so location neutral doesn't give the viewer a sense of time or place. The red does give some foreshadowing because if represents blood but it doesn't give No Lasting Burial a compelling feel. It looks vaguely interesting and surreal - but still, lacks any markers to make it compelling.

Aha, we have some inappropriately tight leather! No way she can walk in them let alone fight! She’s also really thin, you’d expect a bit of muscle tone for someone who has been a warrior all her life. Seriously, I think this warrior has thigh-gap - or is that just the random splits she’s pulling? And she’s throwing a Kardashian pout at the camera.
And the sword? She used a lot of guns (which she randomly found) way more than swords 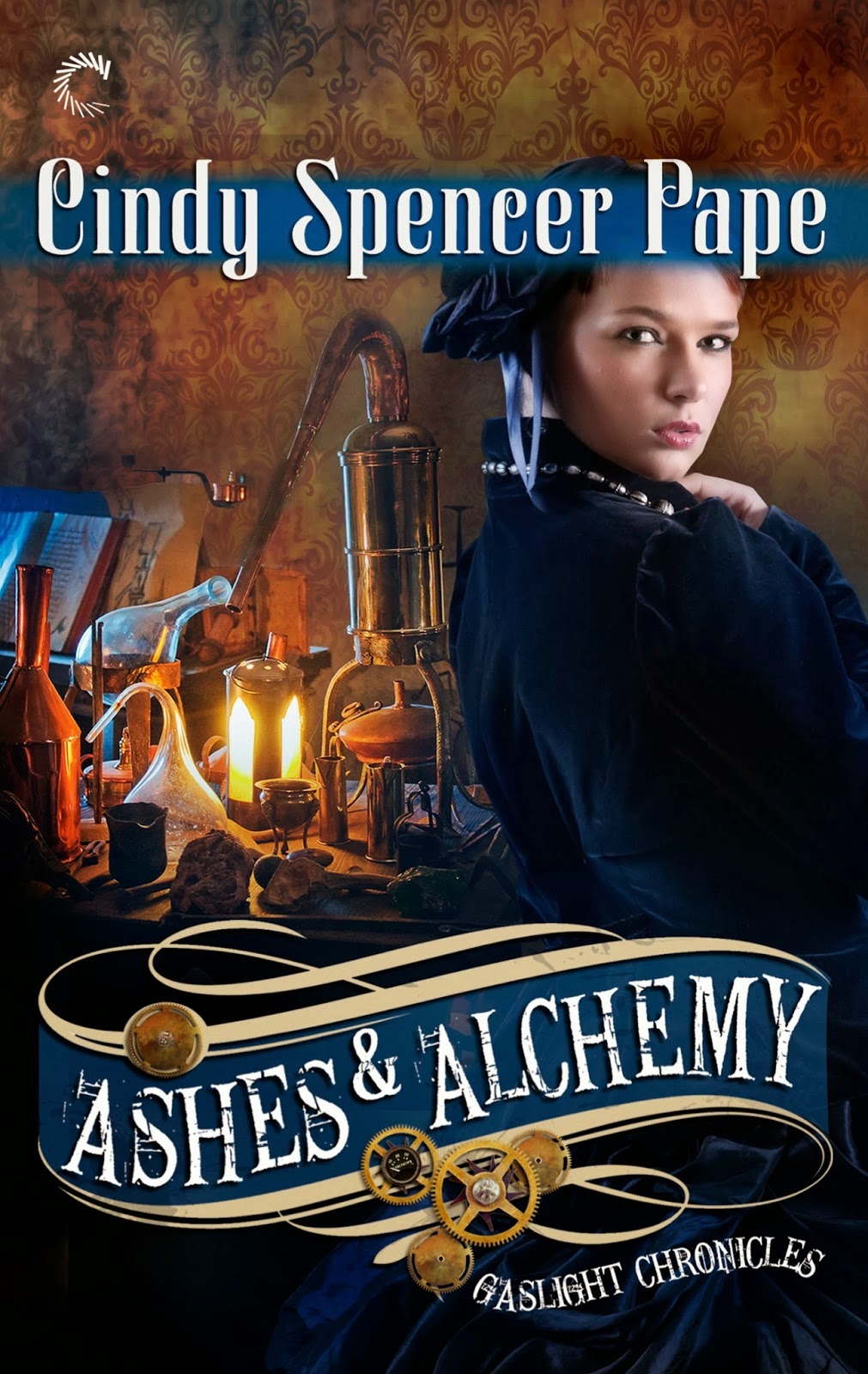 What I like about this cover is that it screams steampunk. From the wallpaper to the clothing Minerva is wearing, there can be no doubt where this story is set.  I am vaguely amused that we have a Victorian lady and she still has to give the sexy over the shoulder pose. Also what the hell is Minerva doing in a lab? She's a seamstress and not a scientist.