What follows is a list of books which will be released between May 18 - May 24.  It can be tough  keeping up with ongoing stories and often, we miss the latest new release, unless the book/series is the beneficiary of a big round of publicity . That is why we are committed to sharing with you books that are the first in their series every week.  Please check out the list and let us know what books you are interested in checking out and why. 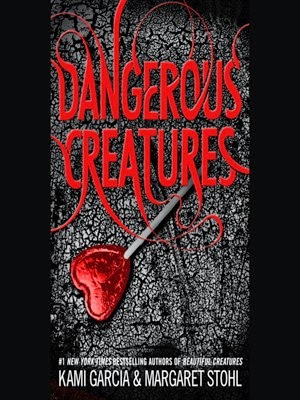 A new series returns to the world of Beautiful Creatures. Some loves are cursed...others are dangerous.


Ridley Duchannes will be the first to tell you that she's a bad girl. She's Dark. She's a Siren. You can never trust her, or even yourself when she's around. Lucky for her, Wesley "Link" Lincoln can never seem to remember that; quarter Incubus or not, his heart is Mortal when it comes to Ridley. When Link heads to New York City to start a music career, Ridley goes along for the ride-and she has her own reasons. As if leaving small-town Gatlin for the big city, trying to form a band, and surviving life with a partially reformed Siren isn't hard enough already, Link soon learns he has a price on his head that no Caster or Mortal can ever pay.


Kami Garcia and Margaret Stohl, the #1 New York Times bestselling coauthors of Beautiful Creatures, are back and casting another magical spell. Their signature mixture of mystery, suspense, and romance, along with a dash of fun and danger, will pull fans in and leave them begging for more. 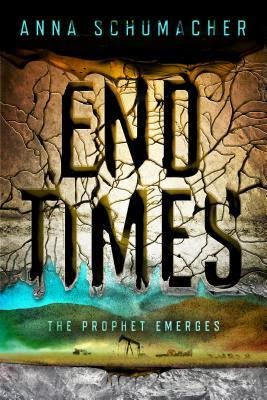 Carbon County, Wyoming is like a current running through Daphne’s heart.


When life gets too tough to bear in Detroit, Daphne flees to her Uncle Floyd’s home, where she believes she’ll find solace in the silent hills of her childhood summers. But Daphne’s Greyhound bus pulls over in downtown Carbon County and it’s not silence that welcomes her. It’s the sound of trumpets.


Daphne’s desire to start again in simple country comfort is instantly dashed as the townsfolk declare that the End Times are here. And incredible occurrences soon support their belief. Daphne does all she can to keep her head down and ignore the signs. She works a job at the local oil rig, helps around the house, hangs out with her pregnant cousin Janie and gets to know Owen, a mysterious motocross racer and fellow roustabout at the rig. But soon a startling discovery shatters her resolve and calls into question all her doubts and fears.
Daphne landed in Carbon County for a reason. She only has to read the signs—and believe.

V is for Villain by Peter Moore 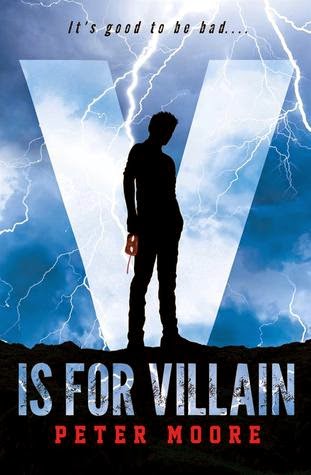 Brad Baron is used to looking lame compared to his older brother, Blake. Though Brad's basically a genius, Blake is a superhero in the elite Justice Force. And Brad doesn't measure up at his high school, either, where powers like super-strength and flying are the norm. So when Brad makes friends who are more into political action than weight lifting, he's happy to join a new crew-especially since it means spending more time with Layla, a girl who may or may not have a totally illegal, totally secret super-power. And with her help, Brad begins to hone a dangerous new power of his own.


But when they're pulled into a web of nefarious criminals, high-stakes battles, and startling family secrets, Brad must choose which side he's on. And once he does, there's no turning back.

Perfect for fans of The Avengers, Ironman, and classic comic books, V is for Villain reveals that it's good to be bad.
Posted by Sparky at 9:00 AM