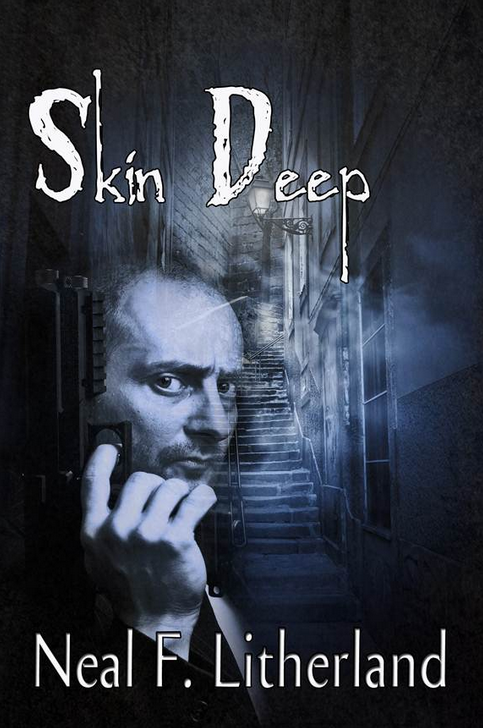 When Roxy comes to Mal, she brings trouble. That’s ok – trouble, fighting of evil and protecting the innocent is what Mal does

There may be demons in this terrible, corrupt world – but there are also rules.

This could make a fascinating chapter in an excellent book.

We have angels and demons, monsters and corruption all displayed in really excellently artistic terms. We have hints of a world full of possibilities of redemption and damnation, temptation, fallen angels and suggestions of epic conflict. We’ve also got some other traditions peaking round the side suggesting a world that is much wider and broader than first appears.

The main character, Mal, is an excellently grizzled, hard, crusty hard boiled protagonist. It’s obvious what he is from the very beginning, but part of me always appreciates angelic forces in the guise of hard bitten, cynical, rough veterans with a huge grumpy grudge against everything (even if I do kind of picture a winged figure shaking his fist out the window yelling at demons to get off his lawn).

It’s all written in a style that you’ll either love or hate. A classic film noir, dark and full of hard boiled monologue and gloriously over the top elaborate descriptions starring some of the most dramatic metaphors possible. It’s gritty and dark and grim displaying these broken neighbourhoods and dark establishments with excellent detail and atmosphere

And the basic plot is a decent one, it lets a lot of the world be seen – the seeking redemption, evil not wanting to let go and the various powers in play in the battle between good and evil.

It is not a book. Or even a short story. Especially when you consider that the highly descriptive style uses a lot of word count and that this included a sex scene and a fight scene – both word devourers. My app puts this book at 23 pages (included usual preamble cover page). There’s less than 30 minutes reading here. I've read longer menus.

If it were a very short story in an anthology, a teaser at the end of another book, I may be intrigued to go check out the author and see if there’s a series attached. I still might. But as a stand alone “book” I just don’t see the point of acquisition; it doesn’t even introduce a series, it hints at one. It shows off the author’s style – but on its own I don’t see why anyone would go out and buy this short story-ette.

I think it’s a bit lost – it needs to be part of a larger story or at least in an anthology. For what it is, it’s great – but what it is isn’t very much.