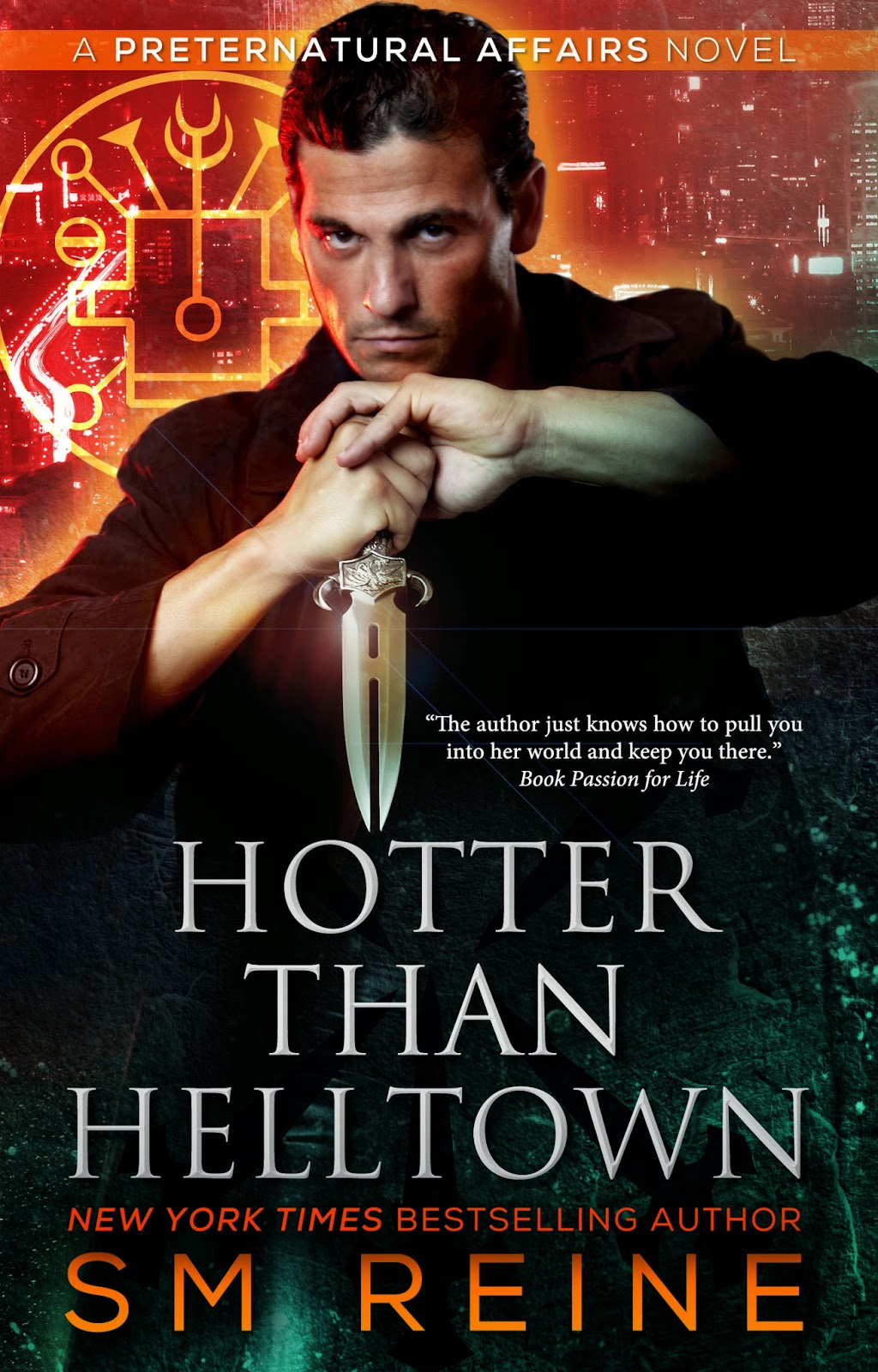 There’s a serial killer in town – their victims are horrendously mutilated and increasing in frequency. Worse, all signs point to something supernatural doing the killing – which makes it Cesar’s and Suzy’s job to catch the killer. And Cesar does not do bodies

Almost as intimidating, the boss is in town. She has an ultimatum – because Cesar accessed information he shouldn’t have in a crisis, he needs to become Aspis to Fritz’s Kopis. Shield to his Sword. The fighter’s witch guardian – and there’s a test involved. A complicated test that is rather beyond Cesar’s skill level

And if he fails… well, being fired from the agency may have consequences

I do like how Cesar has grown in this book, including his powers and abilities. This is somewhat odd for me because I can be quite scathing when we have protagonists who constantly level up every book, finding new depths of special powers. But with Cesar it worked because it was very subtle. Also because he’s very much behind the curve of his colleagues. Suzy has awesome power, his boss, Fritz, is a skilled Kopis who can clearly throw down and Isobel has some very specialised magical skills – Cesar often feels like the odd man. In some ways, it works because he’s the one who will think about the mundane before the magical but other times it’s a hindrance because he needs to be reminded of the magical.

It also fits really well with his past and development – Cesar is surrounded by major talents and has grown up around major talents. He has thoroughly absorbed the idea that he’s not very good simply because he’s been surrounded by people who are totally awesome and has internalised his own incapacity because of that. It’s really well done to see not his growing ability, but him being forced to look past his instinctive “I can’t do it” initial response to any challenge.

This fits really well with the ongoing theme of Cesar finding his feet in the new department and having to learn quickly as well as him stepping up to be Fritz’s Apis. Cesar has spent the whole series being thrown into situations well beyond his experience and comfort zone and having to rise to the challenge

Beyond the characters, I really love this world. Especially how it is connected with several other of the author’s series in the same world – allowing us to see everything through different lens. So we can see Elise viewing the Union as an imposing threat and demons as not-all-that-worrisome unless they’re higher up in the Descent Series and then here we have Cesar working for and closely with the Union while fearing even the most minor demons as terrifying enemies. The different series have also worked to make a really wide and rich world full of different denizens with different views of them all. This is built on a magic system that is both individual but also has a solid sense of rules and procedures that speaks to deeper world building that I always appreciate

The plot itself has a number of twists and is a pretty decent mystery with some excellently described gruesomeness that really drives home the horror of what is happening. There’s lots of nuance, no easy answers and, ultimately, a perpetrator I can’t reveal for spoilers but one who really does rock the world building and a whole lot of preconceptions. I loved it.

We have a number of awesome female characters – Suzy is skilled, tough, snarky, immense fun, intelligent and both points out and calls out sexism in the workplace. Isobel is powerful psychic, sexual without being shamed for it, is crafty and cunning and has no time for Cesar’s refusal to pursue a relationship because she’s his boss’s ex – her ex doesn’t own her. Even Isobel’s apprentice who I think everyone would cheerfully strangle is still powerful in her own right – and one of the main flaws of one of the female antagonists is that she’s quite simply too good a person.

On the negative, Cesar has some of the biggest Dresden Goggles I’ve seen and Isobel and Suzy have had their super sexiness described repeatedly in often inappropriate times far too often. Stop drooling over co-workers, it’s unprofessional! Suzy and Isobel also Do Not Like each other, capitals intended. Either for no reason (beyond the standard that a strong woman simply cannot  like another woman) or because they’re competing for Cesar’s affections.

There’s also some bad class issues. Cesar is scathing to contemptuous with regards to the poor and homeless (pretty much considering them scroungers) and while he is challenged on such views, it is by the character who is firmly established as being too damn naïve for her own good. She’s a good, saintly person – but she’s also easily exploited and gullible which makes her challenge lacking.

Most of the cast are POC. Cesar is Latino, Suzy is east-Asian (I think of Japanese descent), Isobel is Native American (and quite happy to fill her pockets with the money of fools who believe stereotypes). The other member of their unit we meet is also POC as is the Union witch, the only Union member we actually speak to. Suzy may edge into dragon-lady at times but part of this has been explained a lot by her having to fight a lot of sexism in the workplace as an attractive, petite woman she pushes back by being hard edged and hard drinking.

Suzy is also recovering from trauma she suffered in previous books – she can’t sleep and is having trouble reconciling what happened which has given her both trust issues and a habit of medicating with booze. It sounds odd to say I like to see this – but I do like to see characters who have suffered trauma not to be completely untouched by it. When a character has been through a terrible experience, the marks of that are good to see because it shows they do leave marks.

Unfortunately, there are no LGBT characters. We do have a disabled character which I can’t reveal without spoilers.

When I first had the chance to get my hands on this book, I leaped on it; this has become one of the series I always grab as soon as I see them. So far I haven’t been disappointed – excellent, racially diverse, characters, an amazing world, tight, action packed writing and nuanced, exciting plots – what’s not to love?