This week we have a string of the generic. some are ugly. Some are beautiful. Some are vague, some are typical and some of them are down right bemusing - but together they all do a relatively poor job of conveying the stories they’re pasted on. 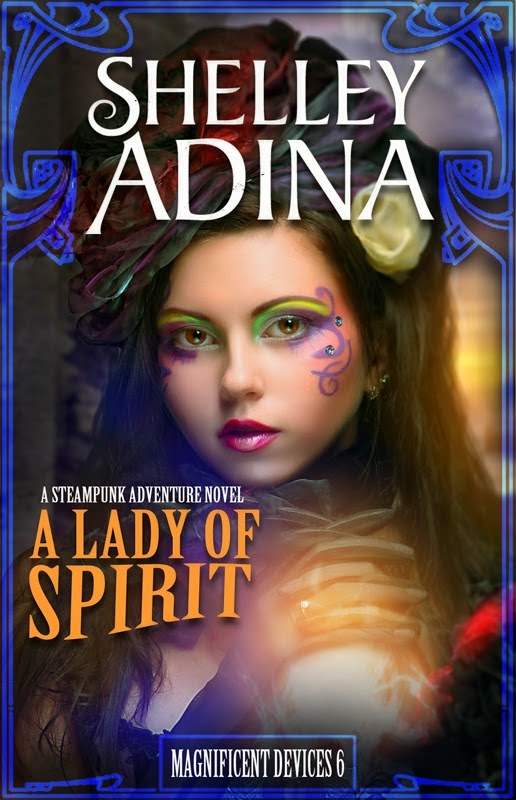 A Lady of Spirit (Magnificent Devices #6) by Shelley Adina


It’s pretty - all of the covers of these books are pretty. the beautiful face paint, the costume elements we can see - it’s definitely pretty. And I want to praise it on that alone…


But… it’s pretty but non-descriptive. From this I know we have a female character. The glowy thing could be anything from a light bulb, to a space aged weapon to a fire-fly in a glass. there’s not even anything about the cover that particularly screams Steampunk or Victoriana to me. It’s beautiful, but it could also be anything. 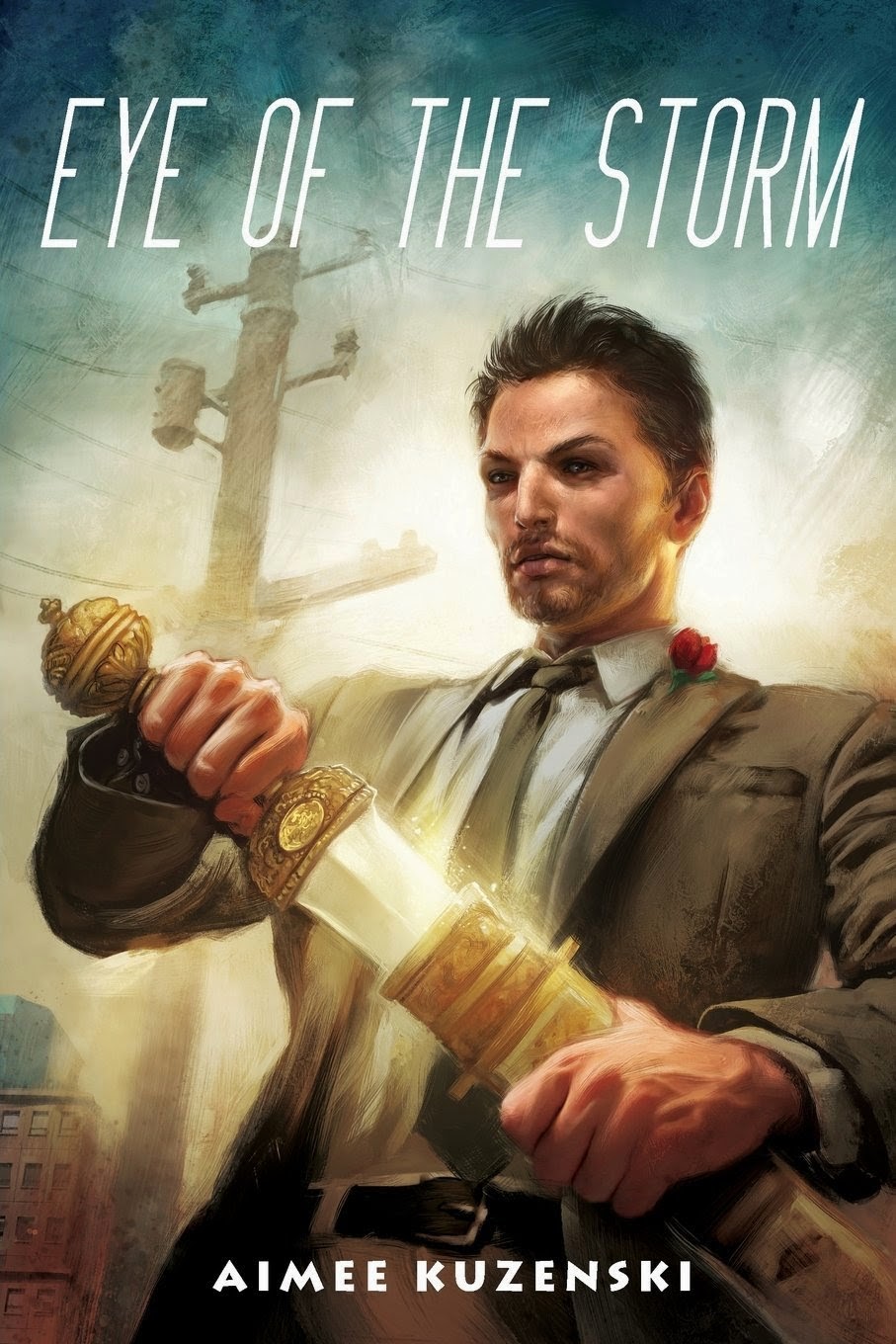 
I don’t know… it’s a man, with an old sword. An old Greek sword, admittedly, but it’s still a man with a sword. And power lines. I’m not sure what the power lines have to do with anything. Like the title, it’s just so very vague. We have a man with sword and lens-flare. We have a title that either means weather or the centre of some kind of chaos - either of which could apply to any number of books in a range of different genres with a range of different themes. It’s too nondescript to intrigue me 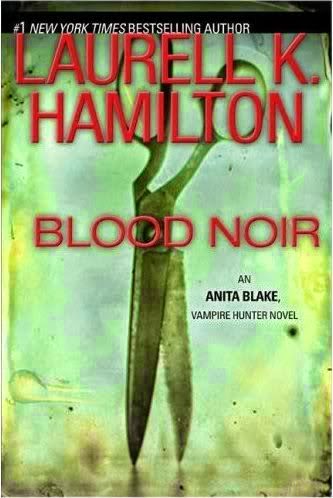 We have… scissors. Because… I dunno, arts and crafts? There are several editions of the Anita Blake series, but I think this set with the random instruments that look like they’ve come from the props department of a Saw movie bemuse me the most. Now, if they were sexy toys (very unedgy, vanilla sex toys), I could almost understand it - but this cover is evocative of horror and gore, and utter terror and pain and torture.


A warning to the reader perhaps? 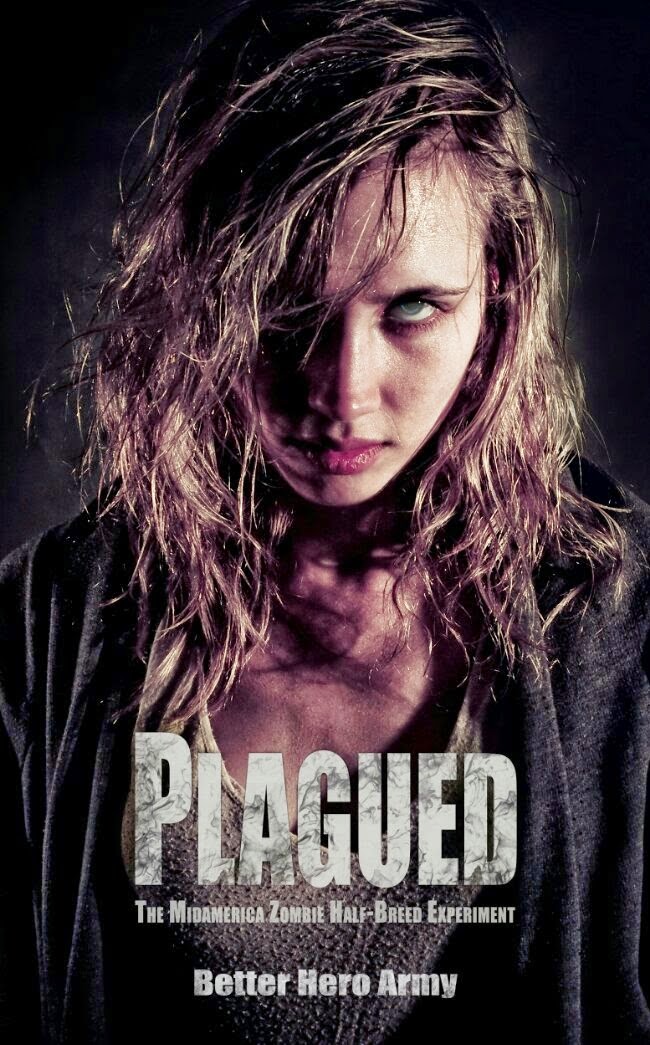 
I like it. It has a woman on the cover who doesn’t seem to be sexualised in any way. She has enough subtle creepy features (like her eyes) to suggest a non-human element without going over the top. It’s actually one of the few covers which works really well with the book - the way the half-breed zombies was described was good but this is an excellent display - you can see the humanity but the other is lurking there around the edges.
Wonderfully creepy, disturbingly beautiful and true to the books. Except - and yes there’s an except - none of this screams zombies or dystopian. It speaks to horror, it definitely does that, but it could easily be a horrifying tale of demonic possession as zombie dystopia. I’d probably buy it through being intrigued alone - but there’s little more to guide me. 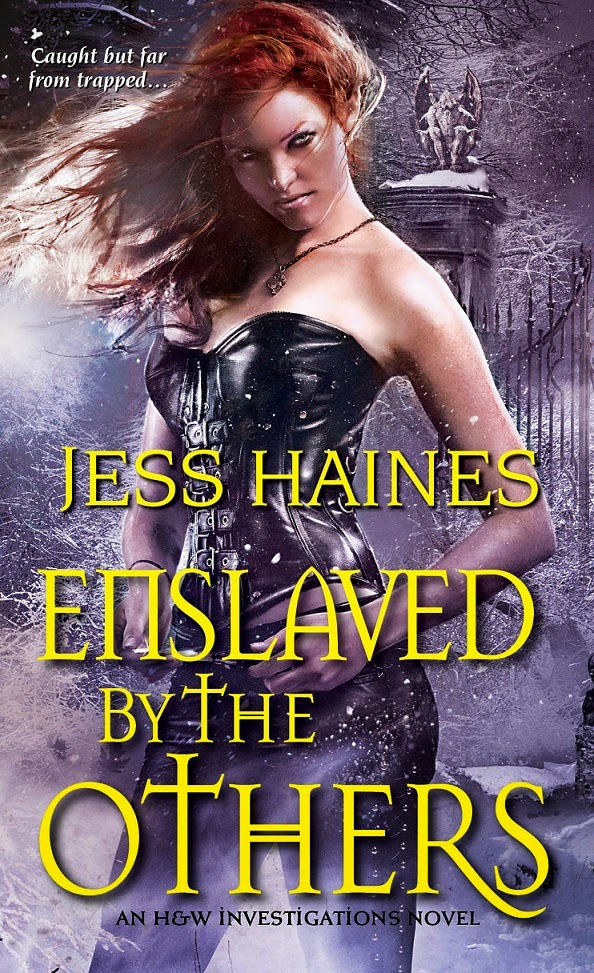 
Oh come on, really? really? Yes, she does actually wear this outfit. Once. because she’s escaping and its the only clothes she can get her hands on. It’s hardly indicative of what she wears throughout the book and she certainly doesn’t pose all confident and sexy while struggling to flee for her life, half-freezing, in grossly inappropriate shoes. And she has a coat. So, we have unnecessarily sexy in a really unsexy scene, she must be freezing and inappropriate leather. She also found some perfect make up somewhere.