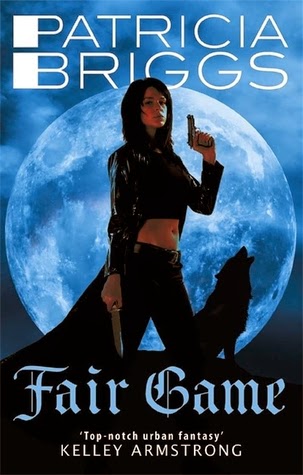 Why? After all the excellent covers in this series, whyyyyyyy? What’s with the font? It’s like a bad 80s sci-fi at war with someone designer posters for a low budget Renaissance Fair.


Then we’ve got unnecessary leather, a woman who decides to face off against supernatural threat with her menacingly bared navel and a couple of completely random, not-in-the-book weapons. Since when is Anna a gunfighter? Since when is Anna defined by her badass weapon skills? 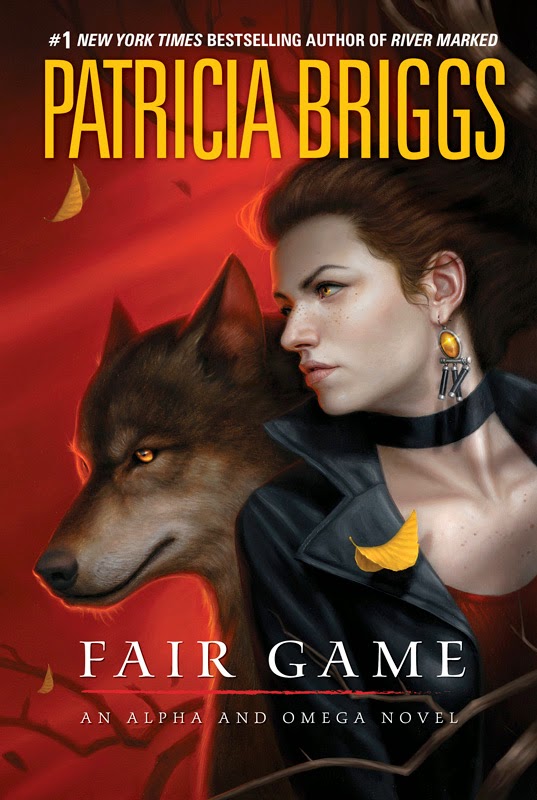 Thankfully there’s an alternate cover. Let’s pretend the other one doesn’t exist 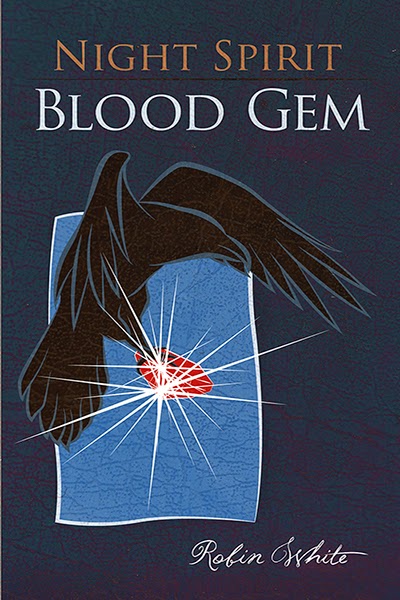 
It’s pretty in a very minimalist way. But i also think the cover may have been phoned in by an artist who knew very little about the book. I can see the whole 11th hour decision, no time to do anything fancy, let’s keep it sparse and minimalist. Oh hell, what’s this about? The protagonist’s called Raven? Really? Well, cliched name but let’s shove a bird on there (what do you mean birds have nothing to do with it? Guy’s called Raven, it’s like symbolism and stuff). Ok ok ok - “blood gem” right, get a ruby on there, that’ll do. Aaaaand… Night Spirit (wow, really hitting those cliches there!) let’s go for like a window with dark blue sky - a rectangle will do. There, done! send her off. 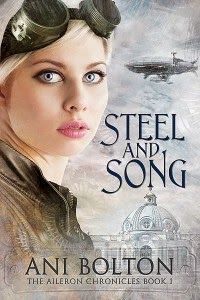 I like the DNA… though I also think the DNA was pretty much irrelevent to most of the book and certainly isn’t particularly evocative of what’s inside. Instead the DNA strand makes me think evil science experiment of some kind. The face is a generic Urban Fantasy face. Have female protagonist, don’t want her to do some spine-bending, belly bearing, boob flashing? Then slap on a face.


But this generic, dull and misleading is all overwhelmed by the colour scheme. So… rainbows? Was this designed by a hippy, a disco fan, someone tripping away… or a hippy tripping away listening to disco?
Posted by Sparky at 9:00 AM