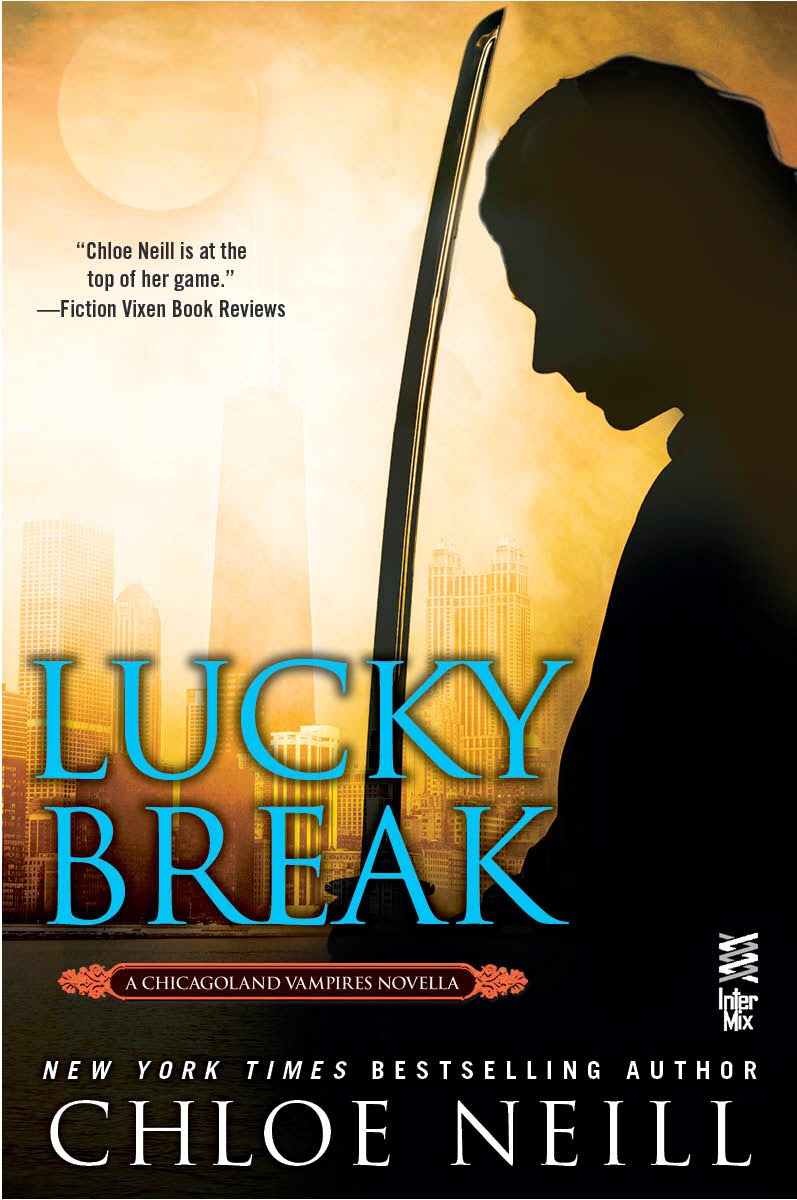 I have a vain hope. My hope is that, if I stare at this page long enough, inspiration will strike and I will actually think of something relevant or useful to say about this book

My hope may be a vain one

It’s a short story and it’s a short story in a long established series. Ethan and Merit decide to go have a nice relaxing holiday in some cabin in the middle of nowhere and happen to get themselves in a great big feud and have to sort it out.

There’s nothing exactly wrong with it. In terms of plot, pacing, character development or anything else on that level. Ok, there is some problems about how convoluted it is; the way the book ended is ridiculously convenient and immensely implausible, for example. And I don’t even buy the idea that Ethan and Merit would WANT a holiday into the middle of nowhere. Merit is a very urban person – I don’t think she could even survive that far away from at least 4 kinds of junk food within easy reach. Or Ethan who is so desperately refined and loves his fancy things? Honestly, I think a cabin, no matter how shiny, in the middle of nowhere is pretty much both characters’ definition of utter hell

That aside, there is nothing wrong with it. It was amusing, it was somewhat interesting, it was well written, decently paced and generally an easy, happy read. Not amazing but decent.

But I do think it missed the potential to be more. It’s book 10.5 in an 11 book series and it directly involved the protagonist of this 11 book series. So what does it add to this series? What does it develop? What elements does it bring to this series? And I’m not sure it does – I can’t point to any new revelations, new angles, new concepts or new developments or any new anything that enriches the overall series.

I think there could have been. This is, after all, the first book after Ethan becomes head of the new American Vampire government. This could have been an excellent way to touch on what that authority means, what respect he is due and what vampires outside of Chicago actually owe their new overlord. Or possible overlord?

Or maybe even an exploration of clans – the idea of groups of vampires that are technically rogue but not solitary. This could have been something else to touch on in some detail as foreshadowing a new concept.

This could have been an excellent way to touch on how the Pack works and just how relations between the technical head of the pack and these local elements are actually balanced.

I know these could have been developed because it was briefly touched on – but never really made anything close to any real exploration.

There are some attempts to address the pointlessness of the feud, the toxicity of centuries of feuding with an added classist disdain he vampires have towards the werewolves. But it’s also so simple and so outside of the remit of Ethan and Merit and all involving characters that we have no real investment in.

There are same POC, a latino man visiting from the Pack and a Black woman who they are actually visiting and helping. That actually compares very well with some of the full length novels, which is kind of depressing.

I know this sounds like damned with faint praise – and in a way it is because I did find this book rather pointless and a little frustrating. But I didn’t hate it, I didn’t even dislike it. It is a decent read, Merit remains a fun character to follow and there’s nothing (or not much) wrong with it