Review of Game of Thrones Book One In A Song of Ice and Fire Series by George R. R. Martin 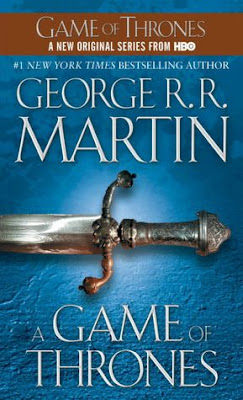