The following constitute either a single one off book, or the start of a new series in our genre. Please read them over and let us know if something catches your eye in the comments. 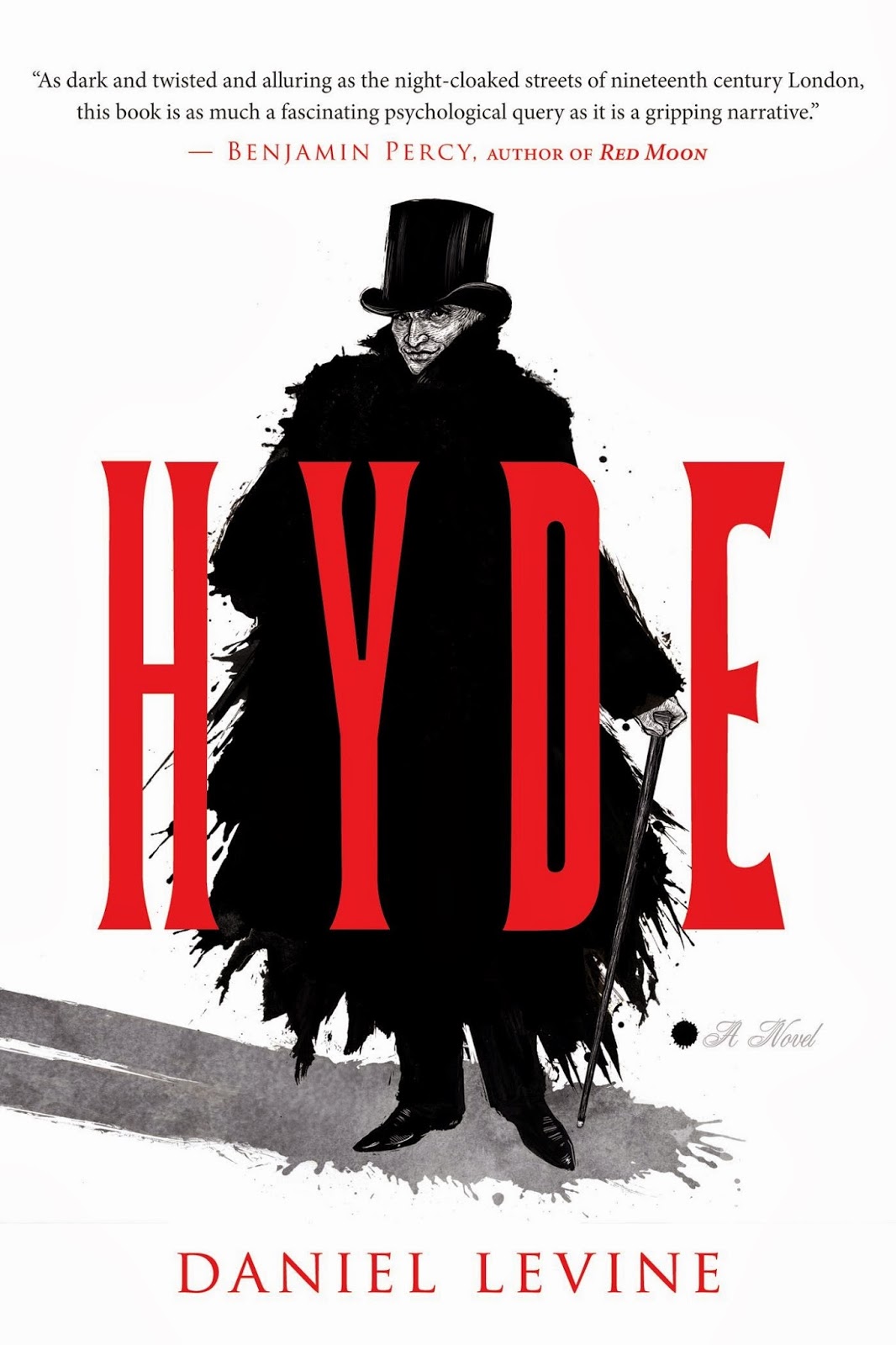 A reimagining of The Strange Case of Dr. Jekyll and Mr. Hyde from the monster's perspective, Hyde makes a hero of a villain. As a bonus, Stevenson's original novel is included at the back.


Mr. Hyde is hiding, trapped in Dr. Jekyll's surgical cabinet, counting the hours until capture. As four days pass, he has the chance, finally, to tell the story of his brief, marvelous life.


We join Hyde, awakened after years of dormancy, in the mind he hesitantly shares with Jekyll. We spin with dizzy confusion as the potions take effect. We tromp through the dark streets of Victorian London. We watch Jekyll's high-class life at a remove, blurred by a membrane of consciousness. We feel the horror of lost time, the helplessness of knowing we are responsible for the actions of a body not entirely our own.


Girls have gone missing. Someone has been killed. The evidence points to Mr. Hyde. Someone is framing him, terrorizing him with cryptic notes and whisper campaigns. Who can it be? Even if these crimes weren't of his choosing, can they have been by his hand?


Though this classic has been often reinvented, no one ever imagined Hyde's perspective, or that he could be heroic. Daniel Levine changes that. A mesmerizing gothic, Hyde tells the fascinating story of an underexamined villain.

Deadroads: A Novel of Supernatural Suspense by Robin Riopelle 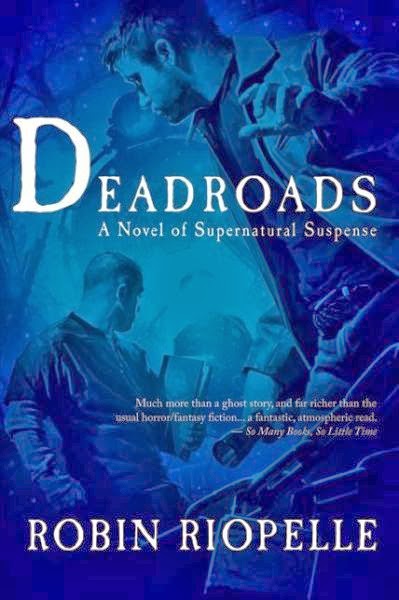 Lutie always wanted a pet ghost—but the devil’s in the details.


The Sarrazins have always stood apart from the rest of their Bayou-born neighbors. Almost as far as they prefer to stand from each other. Blessed—or cursed—with the uncanny ability to see beyond the spectral plane, Aurie has raised his children, Sol, Baz, and Lutie, in the tradition of the traiteur, finding wayward spirits and using his special gift to release them along Deadroads into the afterworld. The family, however, fractured by their clashing egos, drifted apart, scattered high and low across the continent.


But tragedy serves to bring them together. When Aurie, while investigating a series of ghastly (and ghostly) murders, is himself killed by a devil, Sol, EMT by day and traiteur by night, Baz, a traveling musician with a truly spiritual voice, and Lutie, combating her eerie visions with antipsychotics, are thrown headlong into a world of gory sprites, brilliant angels, and nefarious demons—small potatoes compared to reconciling their familial differences.


From the Louisiana swamps to the snowfields of the north and everywhere in between, Deadroads summons you onto a mysterious trail of paranormal proportions.