We continue our weekly review of the covers from the books we read last week - the good, the bad and - actually pretty good all round this week - except for some exposed belly meat. 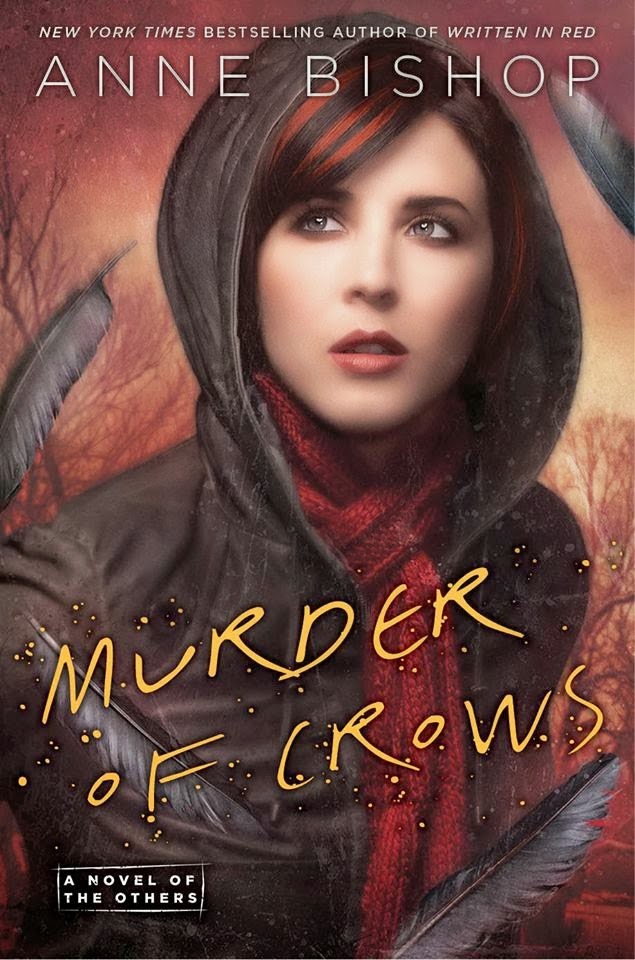 
Ooooooooh pretty. A full head shot (no dodgy clothing with bits missing, no twisted spines or bursting cleavage) and the wind blown feathers carrying the title through and making the whole cover just a little bit sinister, along with the ominous red background and her rather complex facial expression (I see someone not liking what she’s seeing, a little awed, thoughtful and resolved). Understated, but evocative - I like it.


First thing of note - the protagonist of this book is a mixed-race Latino person and it looks like that’s exactly what we have on the cover - an excellent start compared to so many others. I was actually inclined to dismiss this cover as a rather generic, “hero with gun in leather coat” cover which told me nothing about the book; but there are clues there, some crosses here, some runes there, little details suggesting more. I can’t say it’s a wonderfully compelling cover - but it’s interesting; it’s generic enough to be an indicator of the genre but unique enough to avoid being a carbon copy. I’m not sure it shows enough about the book to ensure I’d pick it up, but it’d get a second look. 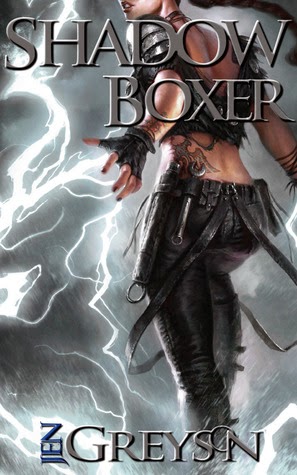 
So, the only thing about this cover that works WAS the lightning. Who is this woman supposed to be and why the hell is she wearing leather and exposing her midriff? In the book, Evy is either in clothing fit for ancient Rome, jeans and a t-shirt, or the long restrictive clothing worn by women in the 19th century. Nothing Evy is wearing on the cover is even remotely useful to the warrior and kick aas heroine she is supposed to be. Other than the long hair, she is unrecognizable. 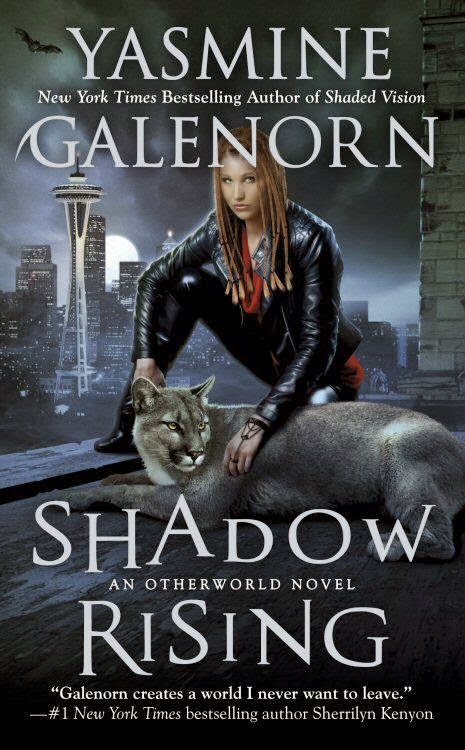 
There is much to love here - Menolly is there, fully clothed and pretty representative of how she appears in the book - and though we have the crouch, it’s a reasonable crouch. It also shows Menolly with Nerissa which is also important. Ok, Nerissa’s in panther form so it’s not like passers by are going to look at the cover and yell “AAARGH! WOMAN LOVING! ZOMG JESUS PROTECT MY DELICATE EYEBALLS!” But then no cover in this series to date (as far as I can remember) has shown the relationships so it’s still a step forward and with the only same-sex relationship the sisters have.


As an added bonus both the city in the background and the panther are excellent cues to the book, the setting and the genre. All in all, a good cover 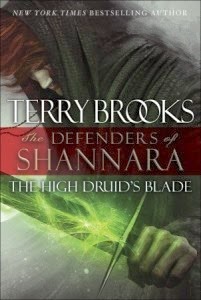 
This book suffers from something a lot of High Fantasy does - it’s too generic and too close. Looking at that cover I know it probably has a male protagonist and that he has a magic sword.


A man with a magic sword? That’s… so narrow. There’s no pretty background, not enough detail about the protagonist or… well… anything. It’s a man. With a sword. That describes a pretty huge chunk of fantasy. Where’s the hook? Where’s the draw?

Of course, the hook is Terry Brooks - it doesn’t seem to be making an effort to pull in anyone who isn’t already dragged in by the name recognition.
Posted by Sparky at 9:00 AM