Q&A with Anna Fricke and Jeremy Carver, Executive Producers/Writers of Being Human (US) 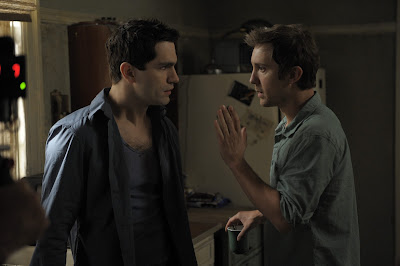