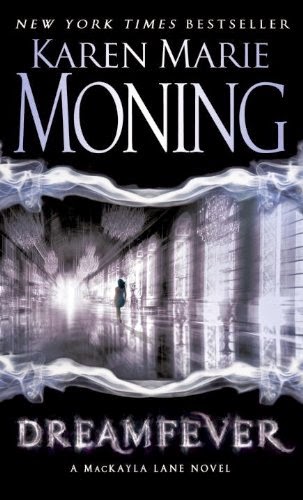 Ah, it’s one of those covers. Spooky, mysterious, suggestive, evocative - designed to pull you in and make you want to read the book. 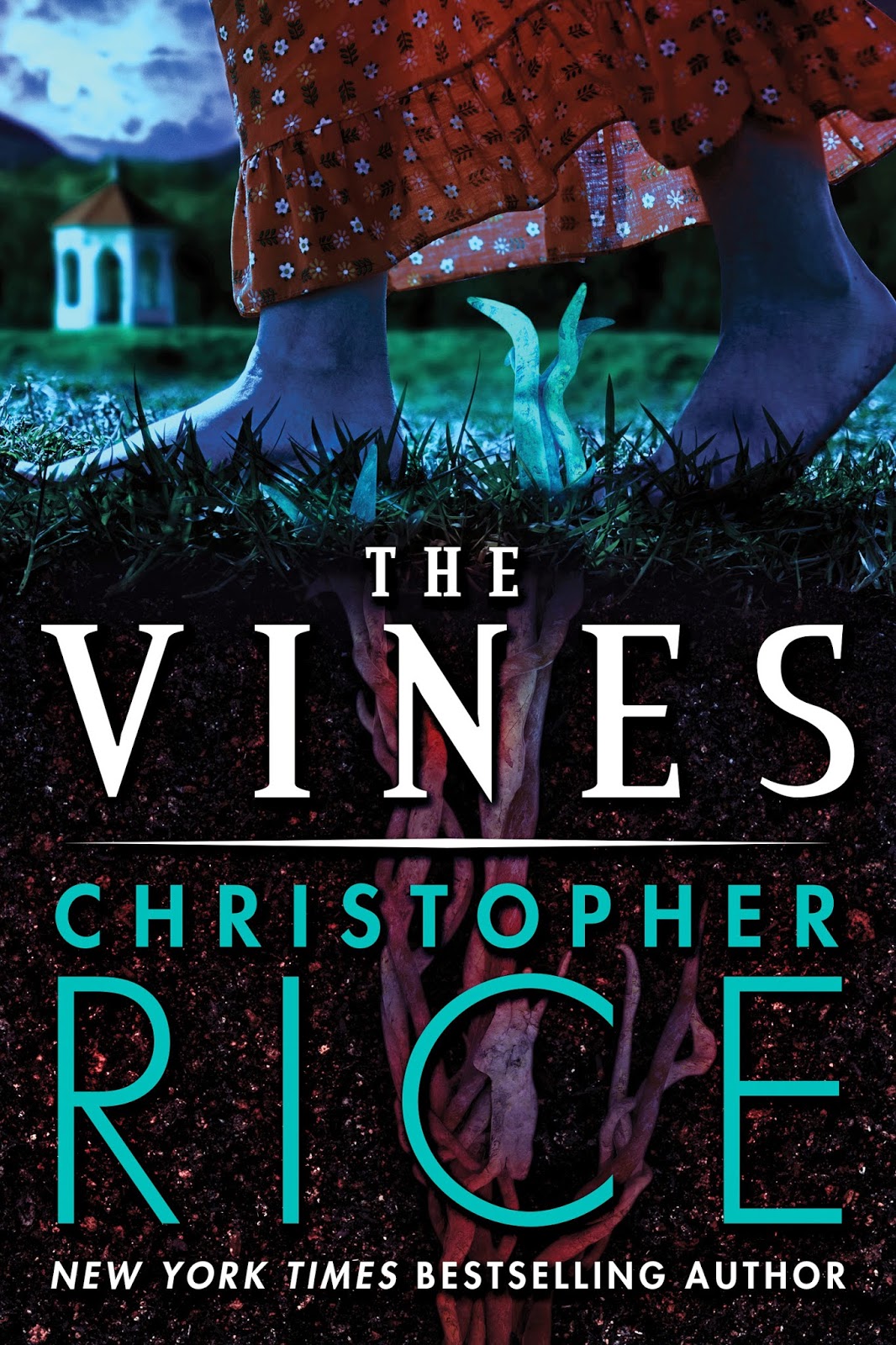 The Vines by Christopher Rice

Ok I kind of like the midline, I like that most of the cover shows mainly underground which really emphasises the creepiness of the vines. The whole concept of something under our feet, hiding, ready to burst forth is really powerfully suggested here and it’s super creepy because of it


I don’t like that most of the cover is covered by writing, but that’s personal taste. 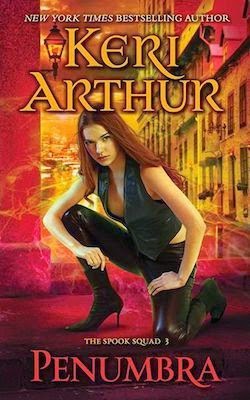 
So, Sam, detective with the police and working undercover bodyguard for an MP who is facing death threats against both him and her decides to wear… vinyl trousers. And high heels. And a denim vest and probably a lot of nipple tape to keep her breast in place. Then she randomly crouches. 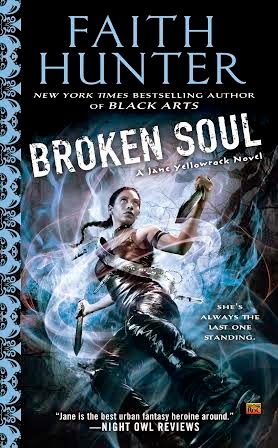 My gods, Jane is fully dressed, wearing leather that actually looks like practical armour rather than an attempt to be sexy and she has lost the magical art of gravity defying breasts. This is a definite step up on many of the covers in this series. Her skin tone also looks accurate as well which is a plus


But what’s with that facial expression? Is she dead? Unconscious? Really really stoned? I’m trying to appreciate the cover but I keep being drawn to those dead, staring eyes.