This week we have a collection of stock photography - the vague, the generic, the not-very-clear or very-indicative. We have covers that could be for any number of books for any number of genres. Sometimes that works… sometimes not so much.


And then a vibrant splash of Steampunk colour to break it all up! 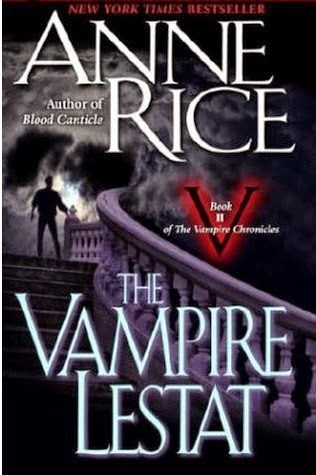 Anne Rice has reached a prominence where her covers are, frankly, irrelevant. Anne Rice, The Vampire Lestat, it sells itself. It could be sold in brown paper and it’d have the same effect. I think, in some ways, that’s why we have these minimalist, suggestive covers. On any other book they’re be pretty - but also pretty useless, because they convey very little of what’s inside.

From the cover it's clear this novel is a dytstopia set in Washington DC.  It's dark and foreboding giving us a strong sense that some terrible disaster has to occurred.  This is the story of a zombie army, yet they aren't included on the cover. It seems that the artist borrowed from World War Z, allowing the "z" to inform the viewer. The cover isn't bad but it isn't good. It simply looms like the generic stock image it is. 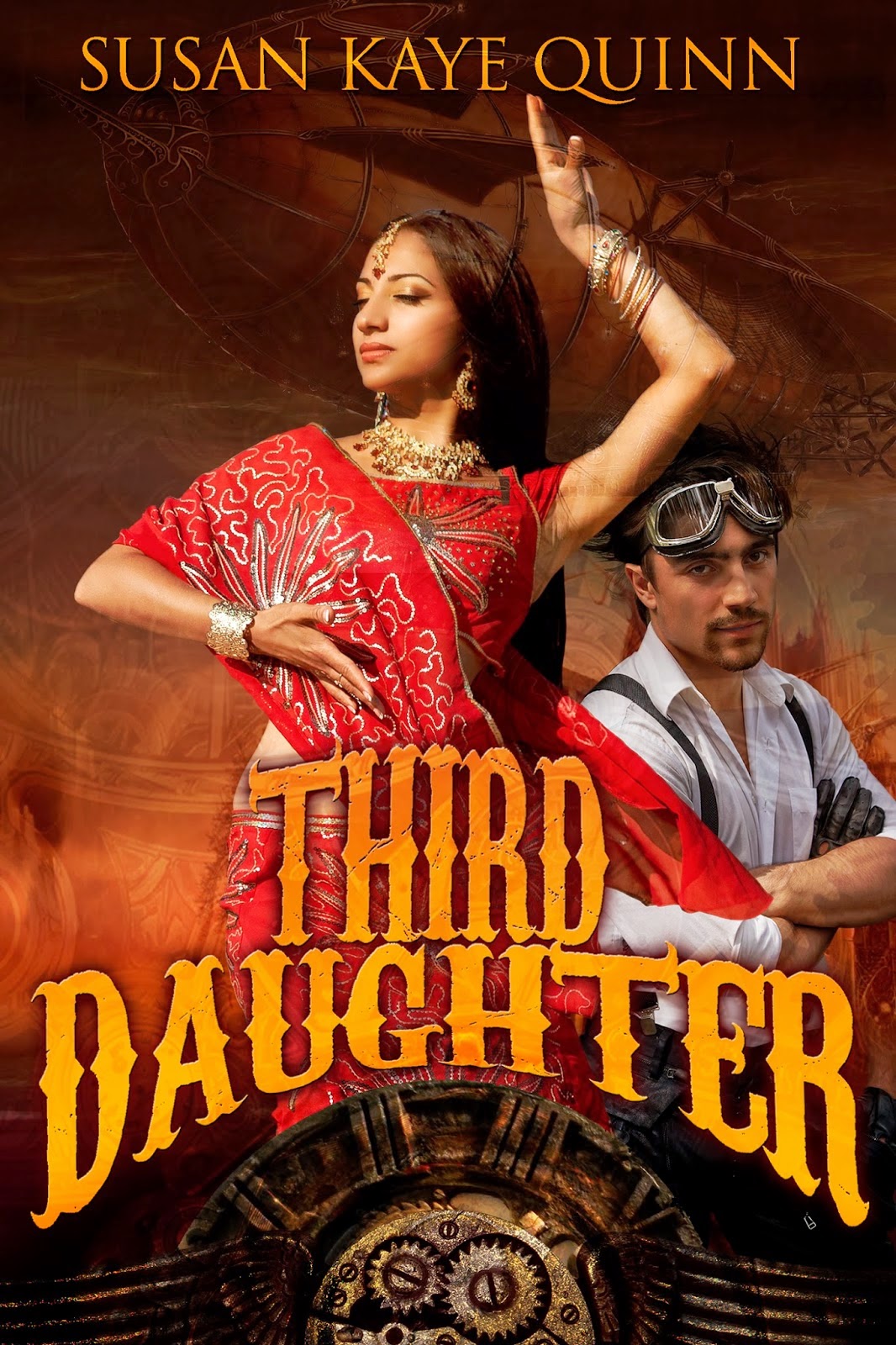 Pretty! So very very very pretty! This is why I love Steampunk covers - the colours, the brass, the cogs, the goggles, the dirigible - Steampunk always produces the most beautiful covers. And to that we then have the beautiful Indian elements as well. And it is beautiful, her clothes, her jewelry, her pose, and him looking on to make it clear it is Indian, but not just the stereotypical presentations of India. And while the characters are fairly light skinned, it’s certainly not a white-washed cover. This cover doesn’t hint at what the book is about, it sings it, it screams it in a splash of gorgeous colour. 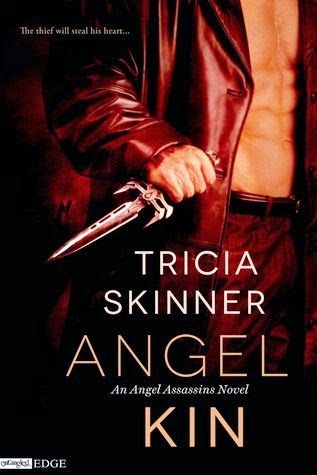 Speaking of generic, what is this book even about?  The title is Angel Kin, so where is the angel? Couldn't the included some wings, a halo, or even a bloody single feather? We can tell right away that this is a paranormal because of the man titeh. I am however curious of why it is supposed to make sense that he is bare chested, given that we are meant to perceive him as a warrior. Who goes into battle leaving themselves vulnerable like that? 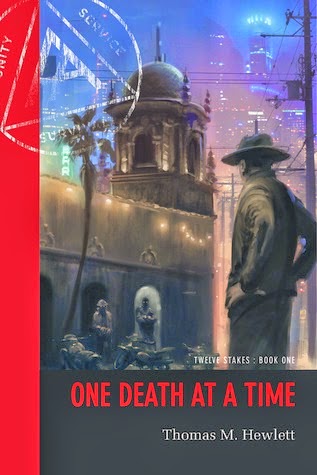 I have a disconnect with this book - I don’t know Los Angeles. I see the city in the background, but is that foreground an LA landmark? Because if it isn’t, it looks quite out of place - almost like an old building set jarringly against a modern American cityscape. We do have a dated sense, a history, a sense this is an old style book
But that jarring adds, I think - we have shadows, shadowy figures, glowing eyes, motorbikes and odd buildings - the whole cover screams “odd”. Interestingly, I don’t think it’s evocative of any genre particularly - nor of any particular time or place. Nothing about this screams film noir or mystery or urban fantasy - but all of it does scream “odd” and demand I pick it up and see what it is. It doesn’t convey much about the book, but it does make me curious.