The Line Between Hero and Antihero: Three Classic Examples 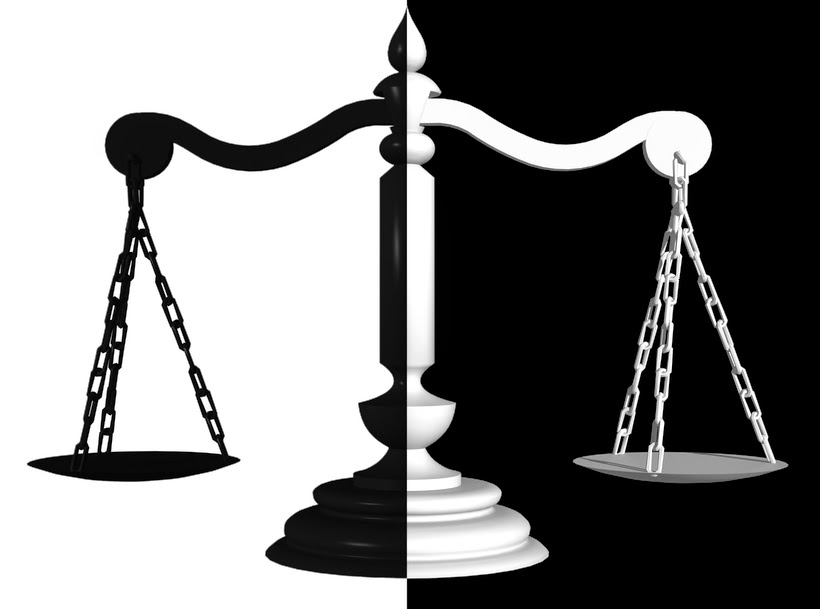 A Criminal at the Core 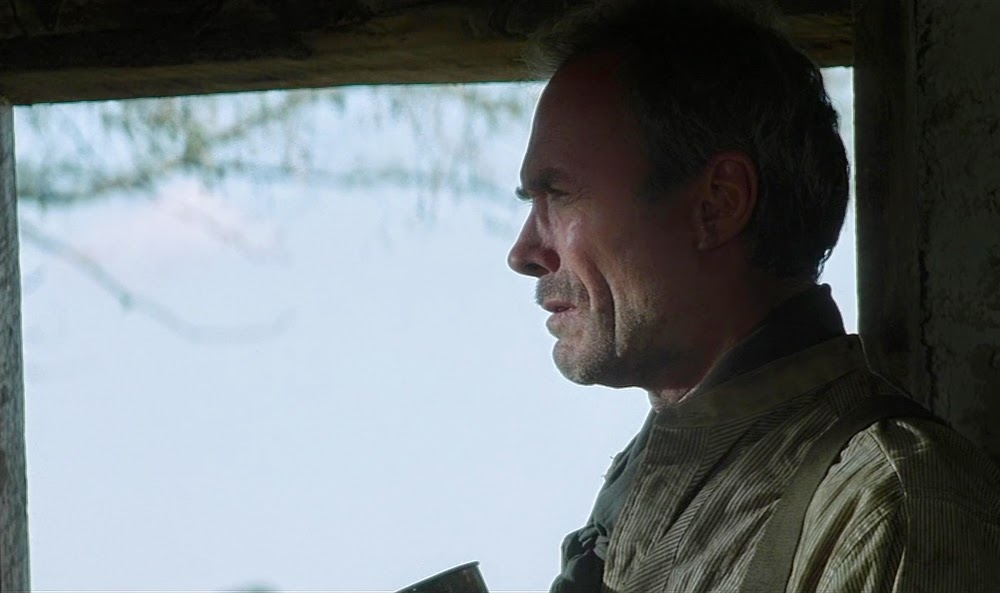 William Munny from “Unforgiven” is one angry dude—cold-blooded and ruthless, but with a heart of gold. Okay, he didn’t really have a heart of gold, but he definitely had a soft spot for his kids and deceased wife. He kept his anger and rage bottled for years. He even kept it under control during most of his mission in the town of Big Whiskey. But with one brutal gesture, Sheriff Little Bill finally made the real William Munny rise from hibernation. When Will says, “You better bury Ned right... and you better not carve up nor otherwise harm no whores... or I will come back an' kill every one of you sonsabitches,” we see and hear the real man for the first time. It was a model moment of a character and his audience simultaneously awakening.

The character liberates his true nature while the audience realizes the on-screen hero is really a vicious man. We can approve his actions based on the circumstances, but can we welcome this type of man into our hearts and homes? Doing so would require a huge amount of denial and a moral blindfold of sorts. It’s a troubling dilemma, but not as disturbing as the possibility of us unknowingly associating with a different William Munny of the world—a friend or relative with jailed demons that want to be free. Not everyone is what they seem. 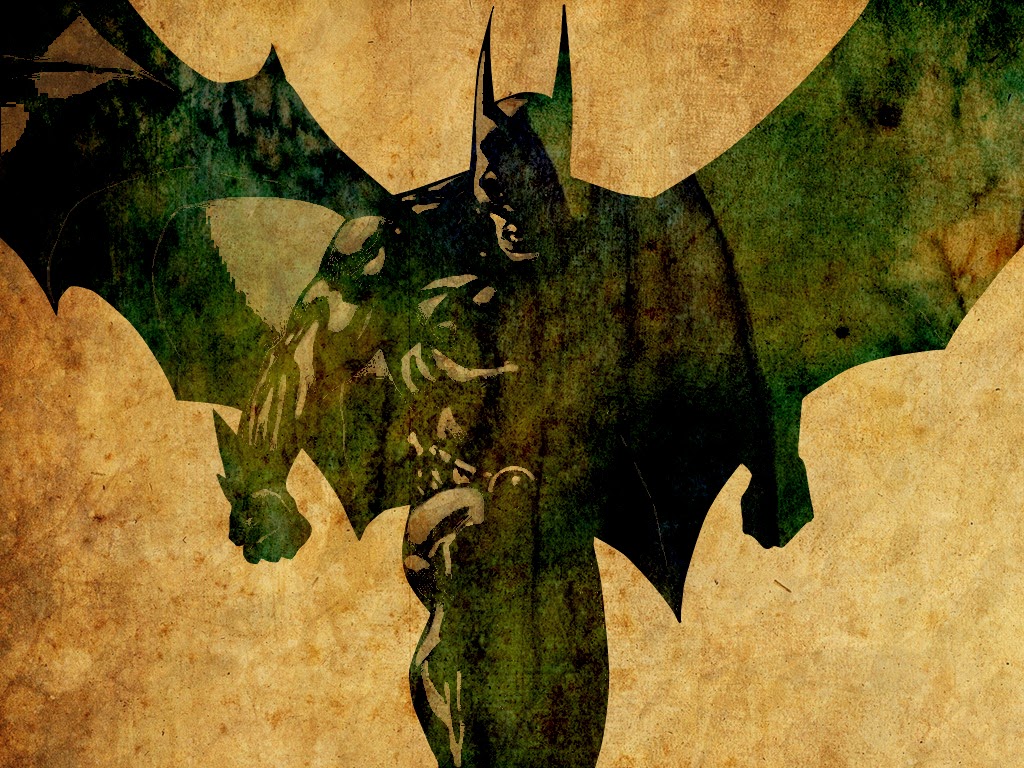 A Crusader with Conviction and Purpose


Batman is one scary dude—dark and twisted, yet graciously accepted because he is doing us all a favor. Imagine if Batman was playing for the Joker’s team. How terrifying would he be then? Even more terrifying would be looking into Bruce Wayne’s eyes, knowing what we know. What would we see looking back at us? Our Knight is dark alright, and he is performing the ultimate community service, but is he justified? He doesn’t incorporate guns in his war, but he’ll use an assortment of creepy weapons to beat, maim, or silence his prey.

Betfair describes our winged-night stalker in their Batman-themed slot game summary as follows: “Since Batman burst onto the comic book scene way back in 1939, the Dark Knight has been a real favorite among superhero fans. The archetypal antihero, the Caped Crusader goes to extreme lengths to tidy up the streets of Gotham City, all the time seeking vengeance for the murder of his parents.” If there is any good excuse for putting on a mask and sadistically taking out criminals, Bruce Wayne probably has it. 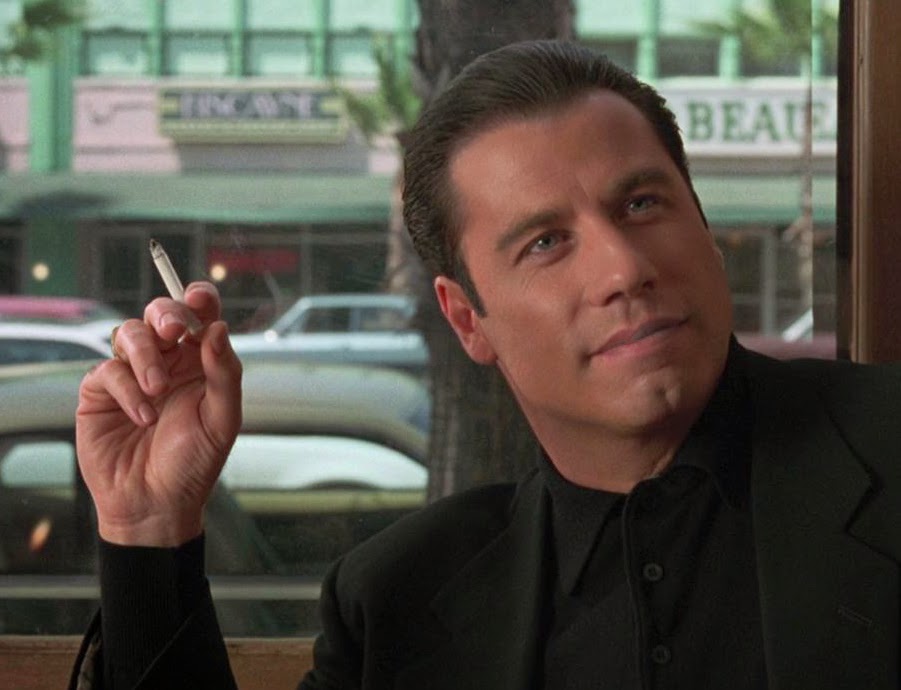 A Gangster with Noble Aspirations

Chili Palmer from “Get Shorty” is one slick dude—gliding across the screen with elegance and winning us all over in the process. We can give most of the credit to the performance and Elmore Leonard’s terrific dialogue, but this piece is just about Chili Palmer and his paradoxical expression. Let’s face it. He is essentially a thug. He is the muscle for the mob, but so frickin' likable that we forget all about that. We identify with him because, like us, he feels out of place.

We too are stuck in a job that we dislike—kicking dirt around until something better comes along. In Chili’s case, he’s a loan-shark collector that happens to love movies. So much so that he takes a job just because it’s in Movieland. In pursuit of his Hollywood dream, he exhibits the naiveté and enthusiasm of a child, while his street-smart cunning quickly transforms him into a player. He tells us to look at him and when we do, we know that we are out of his league. Before us stands a gentle giant with charm, wisdom, and a gun. How’s that for a quintessential antihero?
Posted by Sparky at 9:00 AM