What follows is a list of books which will be released between May 11 - May 17.  It can be tough  keeping up with ongoing stories and often, we miss the latest new release, unless the book/series is the beneficiary of a big round of publicity . That is why we are committed to sharing with you books that are the first in their series every week.  Please check out the list and let us know what books you are interested in checking out and why. 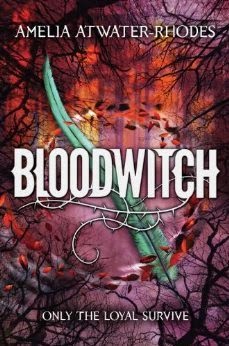 A gripping tale about loyalty, power, and the quest for freedom
Vance Ehecatl was raised with every luxury he could imagine in a beautiful greenhouse within the powerful empire of Midnight. Vampires are the only guardians Vance has ever known since he was abandoned by his shapeshifter family as a baby quetzal, and he is grateful to them for generously providing for all of his needs. When an act of violence forces Vance from his sheltered home, he is startled to meet Malachi Obsidian, a fellow shapeshifter with conflicting ideas about Midnight and its leader, Mistress Jeshickah.


Malachi claims Vance is a bloodwitch, who Jeshickah and her trainers, Jaguar and Taro, are trying to control. Vance doesn't know anything about the rare and destructive magic Malachi says he possesses, and he can't believe Jeshickah would use it to hurt others. But when his friends begin falling ill, Vance starts to realize his perfect world may not be as flawless as it seems. Now Vance must decide who to trust-the vampires he's always relied upon, or the shapeshifters who despise them. 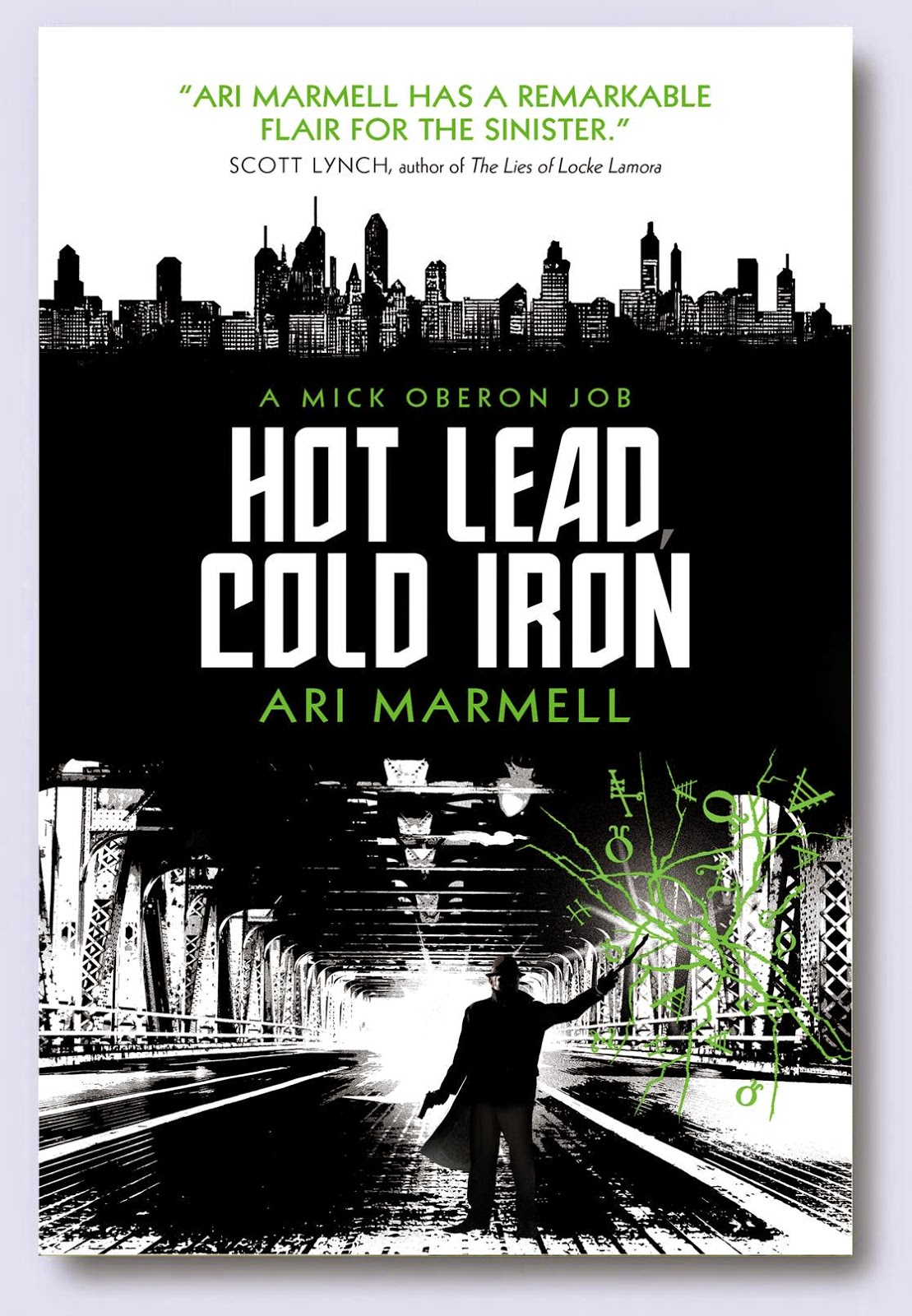 Hot Lead, Cold Iron is the first novel in a brand-new fantasy detective series that will appeal to fans of Rivers of London and The Dresden Files


Chicago, 1932. Mick Oberon may look like just another private detective, but beneath the fedora and the overcoat, he's got pointy ears and he's packing a wand.


Oberon's used to solving supernatural crimes, but the latest one's extra weird. A mobster's daughter was kidnapped sixteen years ago, replaced with a changeling, and Mick's been hired to find the real child. The trail's gone cold, but what there is leads Sideways, to the world of the Fae, where the Seelie Court rules. And Mick's not really welcome in the Seelie Court any more. He'll have to wade through Fae politics and mob power struggles to find the kidnapper – and of course it's the last person he expected.

House of the Rising Sun (Crescent City #1) by Kristen Painter 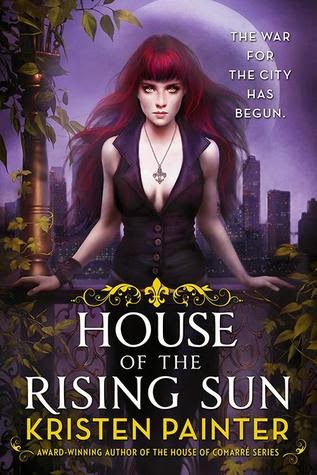 Augustine lives the perfect life in the Haven city of New Orleans. He rarely works a real job, spends most of his nights with a different human woman, and resides in a spectacular Garden District mansion paid for by retired movie star Olivia Goodwin, who has come to think of him as an adopted son, providing him room and board and whatever else he needs.


But when Augustine returns home to find Olivia's been attacked by vampires, he knows his idyllic life has comes to an end. It's time for revenge—and to take up the mantle of the city's Guardian. 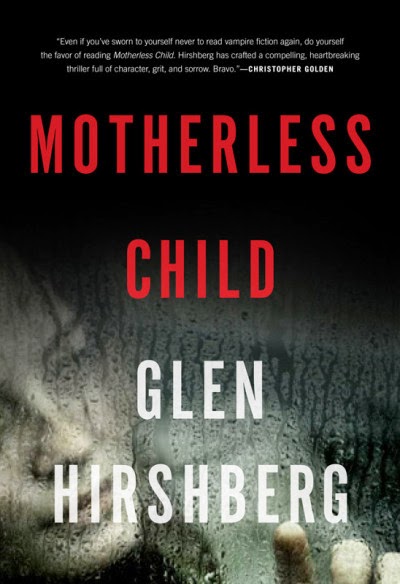 In his powerful novel, Motherless Child, Bram Stoker Award–nominee Glen Hirshberg, author of the International Horror Guild Award–winning American Morons, exposes the fallacy of the Twilight-style romantic vampire while capturing the heart of every reader.


It’s the thrill of a lifetime when Sophie and Natalie, single mothers living in a trailer park in North Carolina, meet their idol, the mysterious musician known only as “the Whistler.” Morning finds them covered with dried blood, their clothing shredded and their memories hazy. Things soon become horrifyingly clear: the Whistler is a vampire and Natalie and Sophie are his latest victims. The young women leave their babies with Natalie’s mother and hit the road, determined not to give in to their unnatural desires.


Hunger and desire make a powerful couple. So do the Whistler and his Mother, who are searching for Sophie and Natalie with the help of Twitter and the musician’s many fans. The violent, emotionally moving showdown between two who should be victims and two who should be monsters will leave readers gasping in fear and delight.


Originally published in a sold-out, limited edition, Motherless Child is an extraordinary Southern horror novel that Tor Books is proud to bring to a wider audience.

The Last Illusion: A Novel by Porochista Khakpour 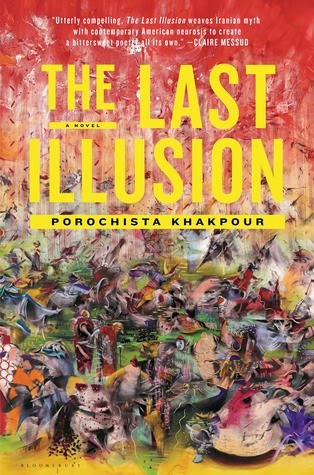 From the critically acclaimed author of Sons and Other Flammable Objects comes a bold fabulist novel about a feral boy coming of age in New York, based on a legend from the medieval Persian epic The Shahnameh, the Book of Kings.


In a rural Iranian village, Zal’s demented mother, horrified by the pallor of his skin and hair, becomes convinced she has given birth to a “White Demon.” She hides him in a birdcage and there he lives for the next decade. Unfamiliar with human society, Zal eats birdseed and insects, squats atop the newspaper he sleeps upon, and communicates only in the squawks and shrieks of the other pet birds around him.


Freed from his cage and adopted by a behavioral analyst, Zal awakens in New York to the possibility of a future. An emotionally stunted and physically unfit adolescent, he strives to become human as he stumbles toward adulthood, but his persistent dreams in “bird” and his secret penchant for candied insects make real conformity impossible. As New York survives one potential disaster, Y2K, and begins hurtling toward another, 9/11, Zal finds himself in a cast of fellow outsiders. A friendship with a famous illusionist who claims—to the Bird Boy's delight—that he can fly and a romantic relationship with a disturbed artist who believes she is clairvoyant send Zal’s life spiraling into chaos. Like the rest of New York, he is on a collision course with devastation.


In tones haunting yet humorous and unflinching yet reverential, The Last Illusion explores the powers of storytelling while investigating contemporary and classical magical thinking. Its potent lyricism, stylistic inventiveness, and examination of otherness can appeal to readers of Salman Rushdie and Helen Oyeyemi. A celebrated essayist and chronicler of the 9/11-era, Khakpour reimagines New York’s most harrowing catastrophe with a dazzling homage to her beloved city.